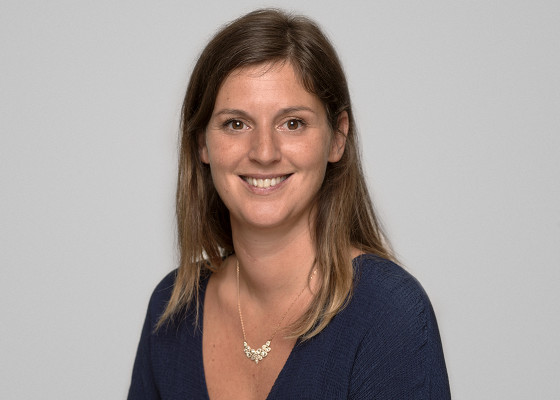 Mathilde van der Stegen is a Managing Associate at Schoups where she strengthens the M&A department.

She is a member of the New York and Brussels Bars.

She obtained her law degree from the Catholic University of Leuven in 2006 and a postgraduate certificate in international studies with distinction from the Diplomatic Academy of Vienna in 2007.

She also holds an LLM in International Law from the University of Houston, which she obtained in 2012.

Previously, Mathilde was an Associate at CMS DeBacker at Mergens & Acquisitions for 9 years. She also worked for Webber in the in-house legal department in Houston and was a legal advisor in the criminal policy department of the Federal Ministry of Justice in Brussels.

M&A NEWS – Schoups advised Creafund on their investment in SITRA