The TCC becomes an enterprise. Practical Consequences and to-do´s for 01.11.2018. 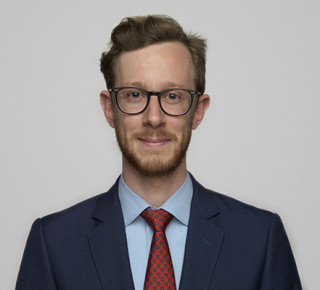 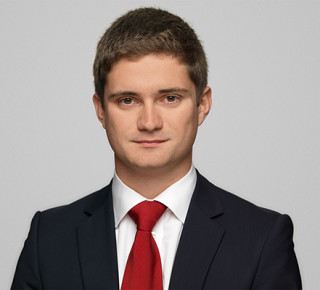 While for many years our legislature largely ignored temporary commercial companies, since last year this company form has stumbled from one change of law to another. Often this involves fundamental reforms whose impact on the TCC is nothing more than collateral damage. On rare occasions the changes are specifically written with a TCC in mind.

Because the legal changes seem to have escaped the notice of many members of temporary commercial companies, below is a brief list of the most important deadlines:

New as of November 1st

Even before the temporary (commercial) company disappears the next deadline is November 1st. This is provisionally the reform which places the greatest strains on the T(C)C. The most striking legal changes are:

For more information on this topic, you can consult Joost van Riel (the author) and Siegfried Busscher (head of our Private Construction Law practice group).