Solar panels on the church, a result of connection. 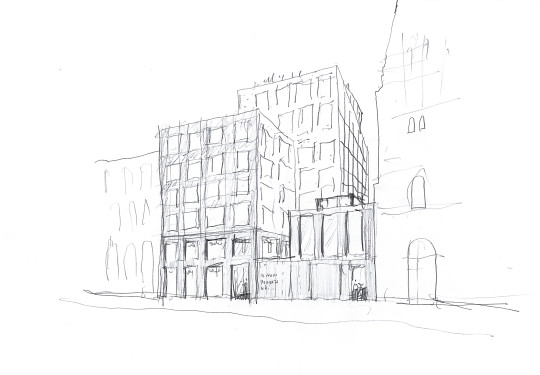 The redevelopment of the former police building on the Mechelsesteenweg in Antwerp, to the left of the Holy Spirit Church, is one with ambition. It will be transformed into a future-oriented office building that will house the Schoups law firm, among others, within two years.

The driving force behind this project is the belief in, and the search for, connection; in all possible forms. As with the project's other neighbours, the Schoups firm, guided by their construction experts, contacted the Church community representatives immediately after purchasing the building. They had no specific goal except to seek connection based on contemporary urban development issues.

An open dialogue with the Church community soon resulted in several concrete projects that strengthen both parties in both their daily operations and a sustainable future. It concerns well-known topics such as reducing energy consumption and the conscious use of rainwater recovery, but also the creation of a more qualitative living environment. For example, a small piece of land next to the church, consisting of a corridor with storage rooms and sanitary facilities, was sold to the project to be transformed into a semi-public garden that will be directly accessible from the church. The underground parking lot will also be open to churchgoers.

The special cooperation between the church and its neighbour brings out unexpected qualities that will structurally improve the living environment in our city for the future. Both the representatives of the church community and the lawyers of the Schoups law firm have put their commitment and legal knowledge at the disposal of this joint project. It is with wonder and mutual gratitude that we see the completion of the first projects, including the solar panels on the south roof surface of the church and the new plumbing in the church tower.

The renovation of the office building and demolition works to create space for the new garden will begin during the summer months.

The Schoups firm and the church community wish to realize an exemplary urban development project that can inspire others, based on an unbiased dialogue and driven by the belief in connection. 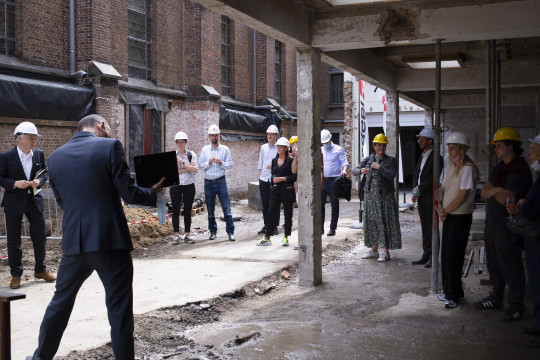 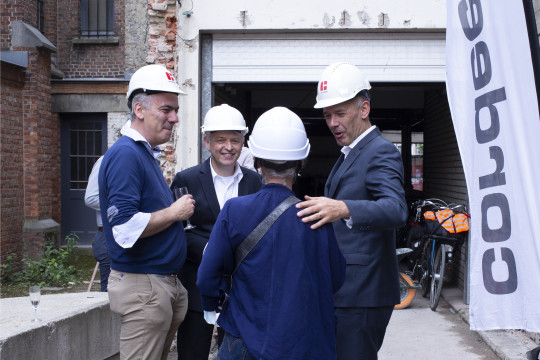 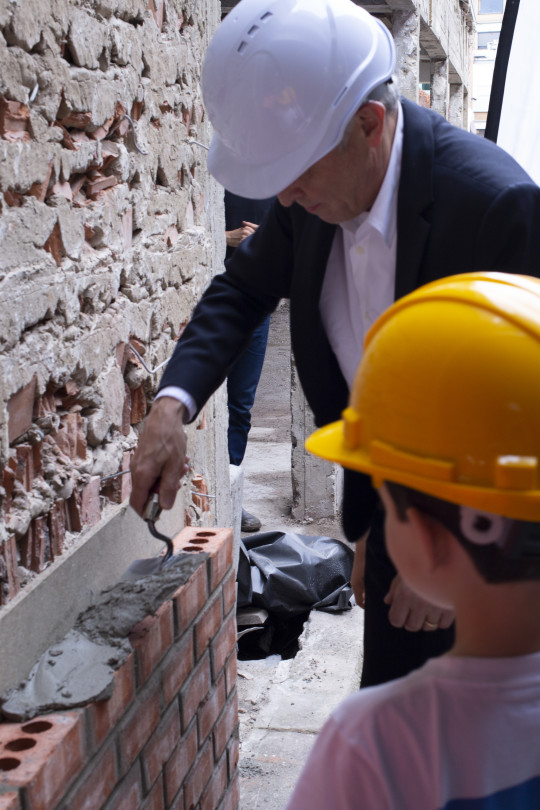 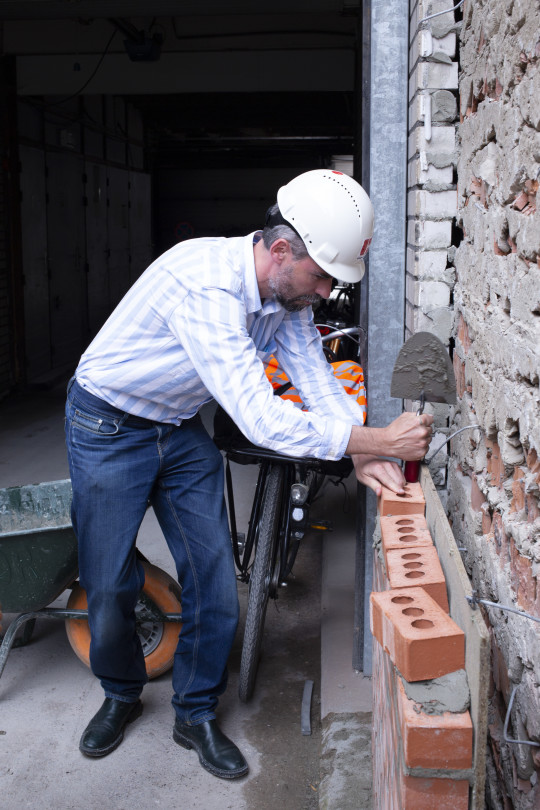 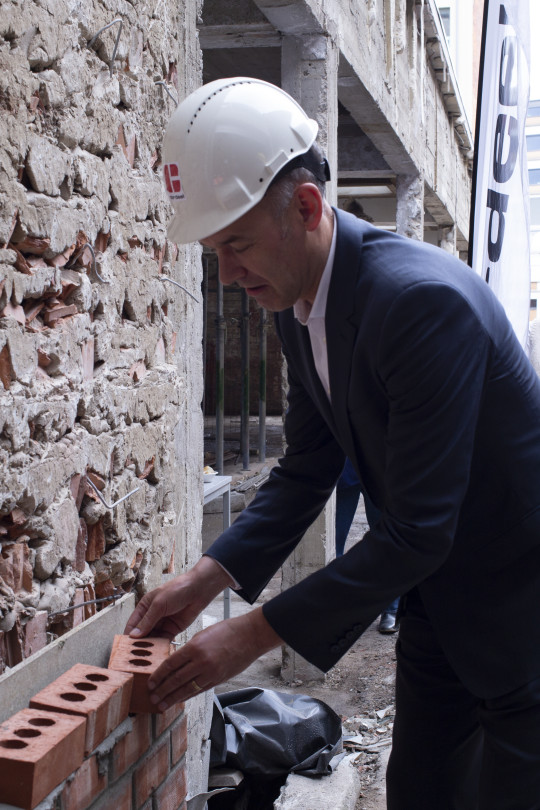 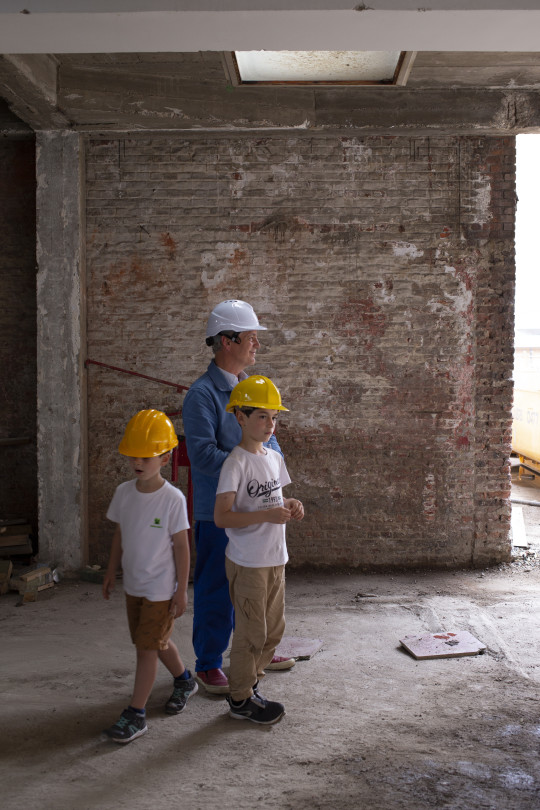